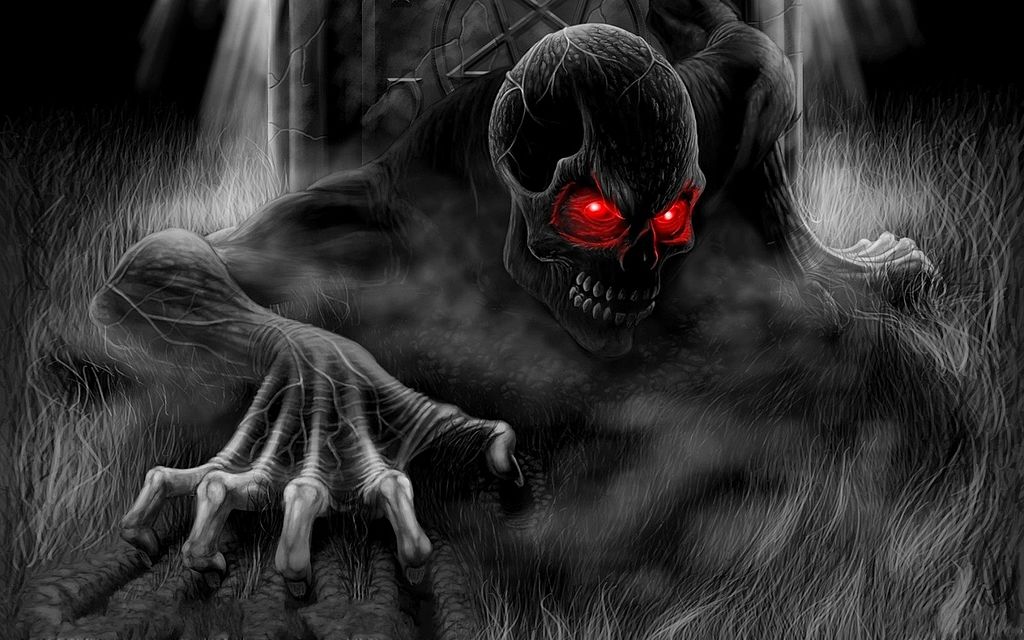 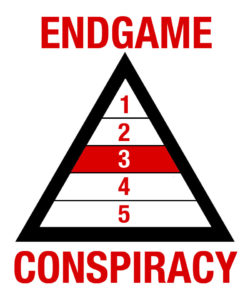 Are demons real or the stuff of myth and legend? Is there a conspiracy to conceal the reality of demonic entities from mainstream thought?

Your answer probably depends on which religion you ascribe to, or whether you think of yourself as atheist or agnostic.

After all, every major religion has stories of demons, demonic influence, and exorcisms. For this reason, the idea has largely been associated with religious thinking, but this need not be the case.

Summoning and utilizing demons, or beings from the lower realms, is also claimed by occultists, practitioners of black magick, and pagan ritualists — people well outside the confines of major religions.

It is interesting that both sides of the same coin, those purporting to uphold the light and people practicing the black arts, make the same claim: demons are real, and they can interfere in human affairs.

How’s a rationalist to make sense of any of this? Do we have any evidence to prove the demonic conspiracy?

It is difficult to ascertain truth when an idea is suppressed, doubly so when this idea belongs to the spiritual realm.

Evidence of spiritual entities, including lower ones like demons, would naturally be more difficult to discern by traditional or technological means. Often times, the evidence relies on the subjective experience of people, which is difficult to prove or replicate.

“A magician, enveloped in sanctified vestments and carrying a wand inscribed with hieroglyphic figures, could by the power vested in certain words and symbols control the invisible inhabitants of the elements and of the astral world. While the elaborate ceremonial magic of antiquity was not necessarily evil, there arose from its perversion several false schools of sorcery, or black magic.” — Manly P. Hall, Freemason and author of Secret Teachings of all the Ages

This said, human history is so replete with stories and anecdotes of demonic influence that one should take the matter seriously. Many of these come from serious, respectable, and intelligent people.

The 18th and 19th centuries saw the spread of ritual magick in Europe, often by respected intellectuals, scientists, and academics. It became fashionable to be part of those circles.

Many such people claimed to summon demons, and many of them paid the price for it.

Indeed, it would seem that the best way to live a short life is to sign a “contract” with a demon. In exchange for asking for certain favors, you forfeit your next lives serving this nefarious entity. Foolish people who summon these untrustworthy creatures soon find their lives prematurely ended and are compelled to become their servants. Or so the story goes.

One can also find many rather convincing videos online of people becoming possessed by demons or entities from the lower realms. This typically happens when they’ve had too much drink or consumed drugs of some sort. This lowers people’s natural barriers and opens them up to such influences.

If you think of yourself as a spiritual being having a human experience, one with an immortal soul that exists within Separation, then one can begin to understand the reality of demonic life.

These are wretched souls that have exiled themselves from this realm of consciousness by their own negative thoughts and deeds. They were not created this way by the Creator but are souls that have fallen into the lower depths of existence, befitting their actions and attitudes, to exist among their own kinds — lower vibrational entities. 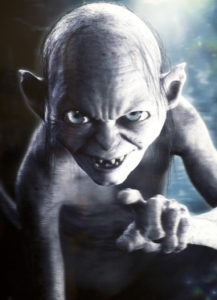 Gollum from the “Lord of the Rings” trilogy is an example of grotesque demon – greedy, selfish and ugly!

In a less-physical realm where thoughts determine appearance, their grotesque appearance points to their own negative self-thought — the extent that they torment themselves and others.

By virtue of being non-corporeal entities, demons have certain abilities that generally are not possessed by human beings, which is why they have been called upon for favors by people who are motivated by greed, control, and power.

Arguably, there is a conspiracy to hide the reality of demonic life and its impact on human affairs by those who take advantage of this dark “tool” to further their own ends on Earth: the black magicians, witches and mages, the illuminati, the dark mystery schools, etc.

“All children go to rituals, where they are dedicated from before birth as well as at intervals throughout their life. In these rituals, demonic entities are invoked, to coerce the person into servant hood, loyalty, and secrecy; as well as reinforce the programming being done.” — Svali, former Illuminati member and whistleblower, someone that grew up in the cult

After all, what would you do if you were tormented by a demon? Go to the cops? So long as mainstream society denies the existence of demonic life, this makes people vulnerable to their influence and gives a free pass to corrupt humans who utilize them.

One might imagine a day when the reality of demonic life becomes definitely proven and accepted by all. Until then, people need to protect themselves from the criminals who would call upon demons to further their own ends.

Thankfully, there are forces of good in the spiritual realm that you can ask for protection against this type of influence. These are the Angelic Beings who serve and protect us.

The reality of demonic entities also calls upon people to strengthen their minds, deepen their spiritual attunement, and align themselves with the greatest spiritual power in the universe — that of the Creator, a relationship that remains intact within us all.

There are many words used to describe this connection, mentioned in nearly every genuine spiritual practice and tradition. Some of them are Christ Consciousness, Buddha Nature, Higher Self, Universal Mind, Knowledge, etc.

This relationship can be cultivated and reclaimed and is the key protection that the Creator gives every soul to protect itself from negative entities like demons.

There’s much circumstantial evidence, as well as claimed experiences, relating to demonic life and their ill use. This said, it’s impossible to verify without having a direct encounter, which is not advised for obvious reasons.

The invoking of demons seems to be a tool used by the darker forces in the world. The secrecy behind this conspiracy only serves them.

For this reason, we rate the demonic conspiracy a “3”, or “Some Truth”, though warn our readers to tread carefully with regards to demonic life, and to cultivate an alignment with Spirit for their own protection.

This site uses Akismet to reduce spam. Learn how your comment data is processed.

How to Know if Conspiracy Theories are True:

The Truth about Conspiracies

Marshall Vian Summers, receiver of The Allies of Humanity Briefings, explains how conspiracies are real but they can be a dangerous distraction to what’s really going on in the larger battle for the future of Earth.